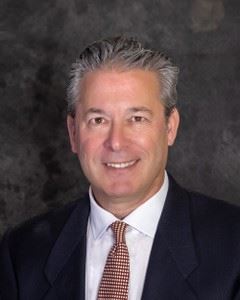 Bryan’s interests include family, environmental sustainability, architecture, local history, mountain biking, and wine. He looks forward to meeting and hearing from Monte Sereno residents on a phone/Zoom call, over a coffee, or on a mountain bike ride.

EMPLOYMENT
• Self-employed / Mary Badame Insurance Agency (1985 – 2020)
• City of Mountain View Police Department / Community Service Officer (1981 – 1986)
Mary is dedicated to all Los Gatos residents and businesses in maintaining the integrity and controlled growth of our Town, and honored to do so. 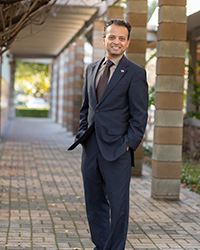 Rishi Kumar (City of Saratoga)
Member
rkumar@saratoga.ca.us
​
​Council Member Rishi Kumar is serving his 2nd term on the City Council.  His priorities are to enhance Saratoga's quality of life and nurture a thriving family-oriented community. Rishi has applied the hi-tech innovation framework of “cheaper, faster, and better” to resolve community challenges. He believes in being bold and fearless with a citizen-centric approach.

Rishi's professional experience is a nexus of hi-tech, public, private, and non-profit. Rishi works full-time in the Silicon Valley hi-tech industry and is a former IBM veteran. He holds a Masters of Science in Mechanical Engineering from The University of Connecticut.

Rishi helped develop over 50 Neighborhood Safety Watch programs, held over 100 neighborhood meetings, and encourages neighbors to connect and adopt innovative approaches to reducing Saratoga crime. Rishi created an app to allow citizens to easily send rate increase protest emails to the CPUC. Innovating is what Rishi likes to do daily.

Rishi communicates with residents through his “Incredible Saratoga” monthly newsletter. He runs several resident committees, including Safe Saratoga Citizens and Silicon Valley Water Oversight, and Silicon Valley STEM programs, such as the Entrepreneurship Bootcamp, Lego Robotics Club and many other efforts. Rishi has been running an open mic in Saratoga since 2010 to provide Silicon Valley residents an opportunity to intermingle towards building a stronger connected community.

Council Member Kumar considers public service to be an honor and is privileged to serve. Email is the best way to reach him, he loves hearing from and being responsive to citizens. 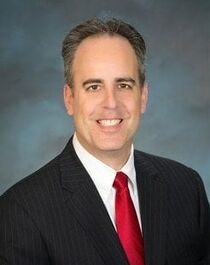 Councilmember Paul Resnikoff was re-elected to the Campbell City Council on December 5, 2017. Councilmember Resnikoff was first elected to the Campbell City Council in November 2014. He previously served the City of Campbell as a Parks and Recreation Commissioner from February 2007 to September 2010, and as a Planning Commissioner from September 2010 to November 2014. During 2014, he served as Chairperson of the Planning Commission and was appointed to a second four-year term prior to his election to the City Council.

Councilmember Resnikoff has been an active participant and volunteer in the community for many years. He has founded three local non-profit corporations: Campbell Parks and Recreation Foundation, which supports local parks and recreation programs through fundraising and volunteer projects; Campbell Police Foundation, which raises funds in support of local law enforcement efforts; and Leadership Campbell, which identifies and trains future community leaders.  Councilmember Resnikoff is also an active member of the Rotary Club of Campbell.

After a successful career in high technology, Councilmember Resnikoff established his small business in Campbell. As an Enrolled Agent, he specializes in tax preparation and representation, and small business consulting, with a particular interest in working with nonprofits.

Councilmember Resnikoff earned his B.A. in Biology at California State University, Northridge. He also holds an MBA with an emphasis in Marketing and Finance from the University of Arizona.