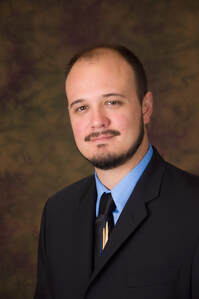 Mr. Hilton is the President of HF&H. Since 2002, Mr. Hilton has provided recycling and solid waste consulting services to more than 150 public agencies across the United States. He has been involved in over 400 projects covering a wide range of strategic, operational, programmatic, contractual, and financial issues. Mr. Hilton is actively engaged with regional and state-level policy and regulation in the Solid Waste industry and is seen as a leader around the state on implementation of the expansive new requirements of SB 1383.
​
From 2014 to 2017, Mr. Hilton served as the President of the Board of Directors of the California Resource Recovery Association (CRRA). Mr. Hilton holds a Bachelor’s degree in Political Science and Public Administration from the University of California, Davis. 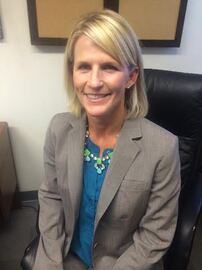 Kirsten Powell- Authority Counsel
Kirsten M. Powell has been the Authority Counsel for the West Valley Solid Waste Management Authority since 2001.  Her practice focuses on municipal law and land use.  She has served as the City Attorney for the City of Scotts Valley and the City of  Monte Sereno since 2004 and the Assistant City Attorney for both cities from 1996-2004.  She is also District Counsel for the South Santa Clara Valley Memorial District.